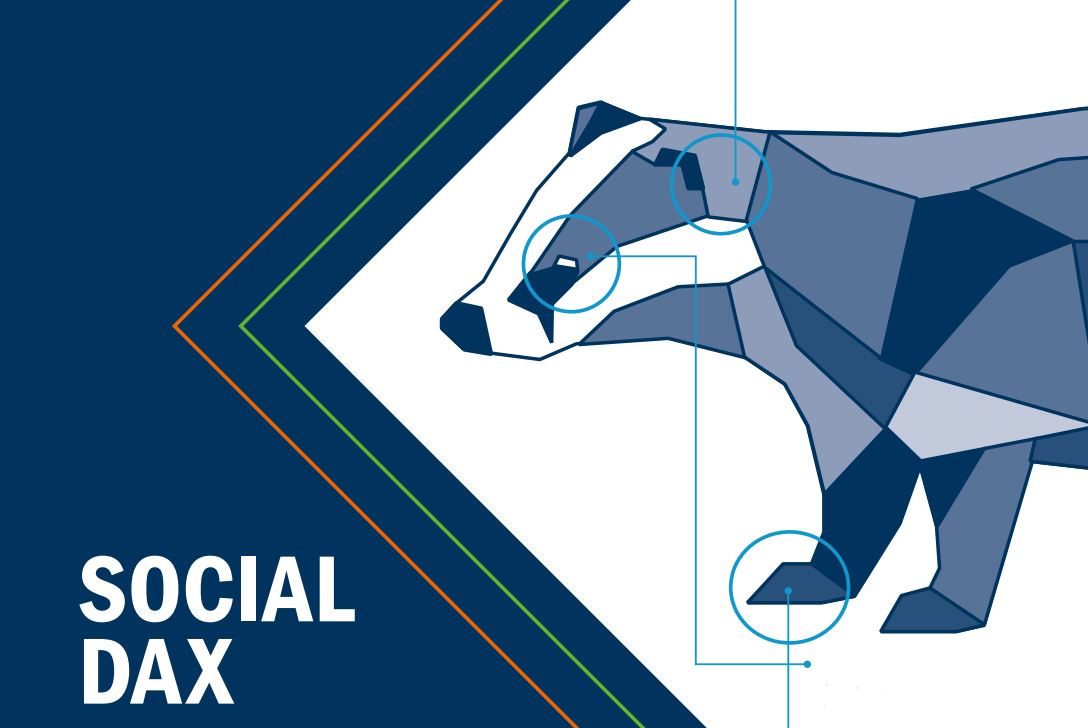 For the second year in a row, FTI Consulting examined how Germany’s DAX 30 companies used social media to publicize their financial results for the 2017 fiscal year. Their analysis of the financial communication of some of Germany’s top firms on social media demonstrates the growing professionalization of social media and its relevance for communicative success.

The comparison with FTI’s Social DAX analysis from the previous year shows that overall DAX 30 companies posted less in the 2018 reporting season, but achieved a higher level of engagement with their followers. Compared to the “Social DAX 2017“, an average increase in interactions of 120% was observed. This shows that stakeholders share and like very fact-based content such as key earnings figures or strategic statements, when content is target-oriented.

Almost every company in the DAX 30 – with one exception – used at least one of the examined social media channels Twitter, LinkedIn, XING or Facebook this year. In 2018, Twitter was again the first choice for communications about the annual results with 90 % of the companies tweeting their messages. LinkedIn recorded an increase in significance, confirming its growing importance as a content hub. More than three-quarters of all DAX 30 companies used this platform to publish their annual results. In addition, these companies achieved the highest interaction rates on LinkedIn. By contrast, the use of Facebook fell slightly, from 63 % to 60 %. As in the previous year, XING was used by 37 % of the DAX 30 companies.