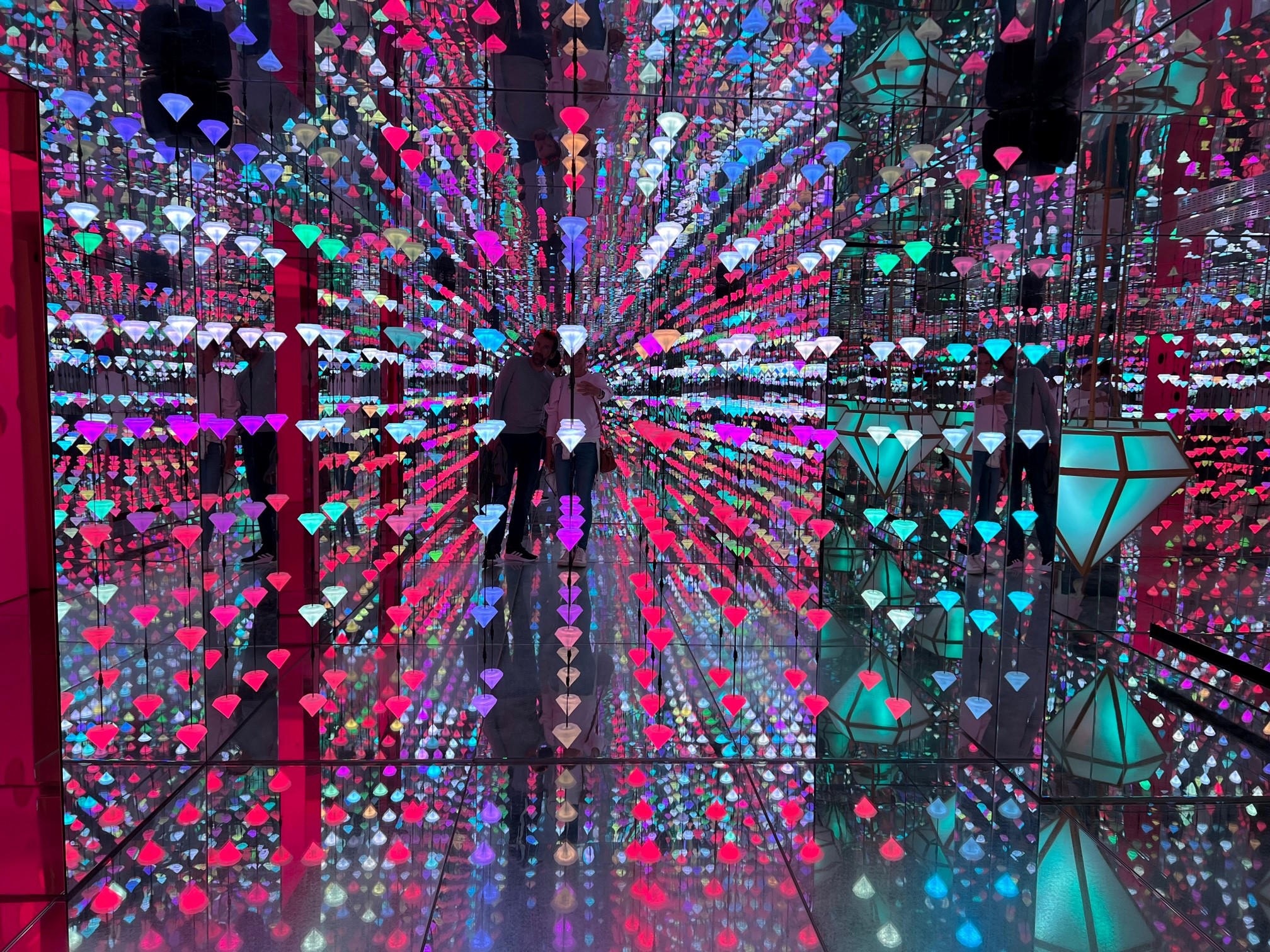 Crises chase one another, constantly renewed through the media and now the Internet, which acts as an amplifier and accelerator of risks as much as it provides new opportunities for interaction with the public by freeing itself from time and space. Crises are omnipresent and can adopt multiple shapes and forms. Be it cyber-attacks, natural disasters, political and social unrest, financial breaches... it is important to be prepared. But when we talk about being prepared, we are talking not only about establishing a crisis management plan, but also and above all about setting up a simulation exercise to test it.

Unsurprisingly, the results of our survey confirm that companies say they are prepared, but have never tested this hypothesis through a simulation exercise. So yes, having a crisis management plan is a good first step. But not testing it, not preparing the people who will have to speak… that is not a solution. Without preparation, organisations will have to adapt at the same speed as the crisis evolves.

This gap between their perception and reality can be truly problematic. And although our survey could be the subject of a more detailed study, we can easily guess that companies could have avoided certain crisis problems if they had been preventive and proactive rather than reactive. Moreover, if crisis management had to be divided into stages, there would be four of them: 1. prevention; 2. preparation; 3. reaction; 4. adaptation.

The simulation allows you to test, in a stress-free situation, the measures to be put in place through different scenarios. It allows you to allocate responsibilities, identify possible flaws in your crisis management plan, and highlight the possibility of calling on external support, in particular cybersecurity specialists, legal advisors, or crisis communication and public relations professionals.

To sum up, we dare to borrow the words of Daft Punk: Work it harder, make it better, do it faster, makes us stronger. In other words, by working upstream, you will be better prepared in the event of a crisis, and you will be able to react more quickly (and more effectively and appropriately), ultimately making your organisation stronger.