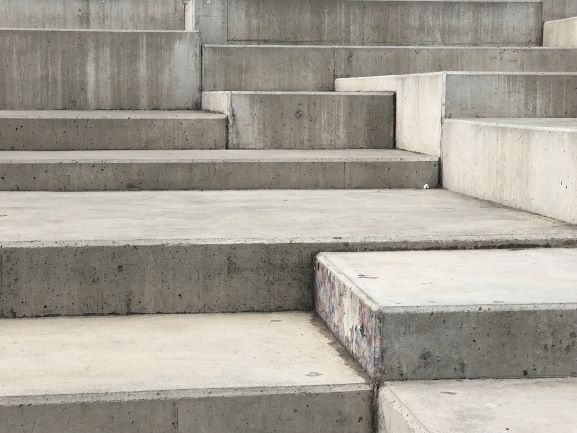 The Chicken and the Egg- press freedom in commercial media

Hats off to Norway ranking first in the 2019 World Press Freedom Index compiled by Reporters Without Borders (RSF). The report states that – next to an increase of fear and the decline of a complete secure environment to work in- the European region “registered the second biggest deterioration…measuring the level of (press freedom) constraints...”* ; although it is still the region where press freedom is respected the most. According to the report, the deterioration is due to threats to murder, to verbal and physical attacks and to an unprecedented level of violence (France!) against journalists- a poor testimony for some of our European democracies.

At a lower level, there is also a structural reason to the risk of influencing media where the problem lies in the- sometimes- unclear border line between activities of the editorial and the advertising departments of media.

Yes, we blame companies which, with time, come to believe that their major advertisement investment will eventually trigger editorial content or refrain journalists from being critical. We guide and advise them to offer interesting content, trigger open discussions, feature contributions to the public opinion formation, provide proof of concept for great ideas and contributions to local and global economies, be available for criticism aso.

But how can we retaliate companies’ wariness when, after the publishing of an interview following the announcement of strong financial results, a take-up of shares or a successful M&A action, the Communication Director’s phone rings the next day with a request for a meeting with the media’s advertisement team?

There are definitely two sides to this - the story about the chicken and the egg.

That’s why we strongly believe that if we want to do better in Europe and mainly within the countries where press freedom is generally respected most, media need to flag info commercials clearly for their readers and- most of all- separate commercial and editorial teams with harsh austerity. Of course, it is in no way resolving the decline of the secure environment for journalists in the world, but it would be a first contribution to the increase and respect for media overall and journalism as a profession and “estate” in particular.